It’s an important question and you’ll be surprised by the range of answers. Everything from Snapchat to drones to robots got thrown into the mix. Oh yes, even hockey gets a nod!

Take a look. Get talking. 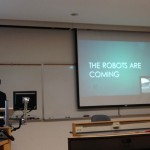 Richard Raycraft: My talk was about the potential automation of journalism. I talked about how some areas of reporting are already being automated, in particular sports and business journalism. I discussed the technology behind it and emphasized that a lot of journalism can be automated because it is routine. This might seem like a bad thing for journalists but integrating intelligent machines with human skills might actually make for better quality journalism.

Ross Howey: This Teddy Talk examines the rapid shift happening within Ontario law enforcement agencies towards the adoption of encrypted radios. This practice is effectively cutting out the media’s ability to respond to breaking news, as it renders radio scanners useless, unable to listen-in on encrypted channels. The future of this area is unclear, as tension continues to build between both sides.

Denise Chang: Will drones be an essential tool for journalists in the very near future? Only four post-secondary schools in North America have adopted drones into their journalism programs but drone technology continues to be increasingly sought after by newsrooms and journalists alike. In this talk, I explore the potential drones can add to storytelling and considers why 2016 could be a breakout year for drone journalism. 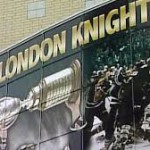 Sophie Baron: The London Knights are more than just a hockey team, they have learned to harness the power of integrated journalism through innovation and collaboration. They do this by weaving the community and their experiences of the game into the fabric of their stories and then sharing them on a variety of different media platforms that are most accessible to a widely ranging audience.

Robin Radomski: My Teddy Talk focused on the amplification of audio storytelling in the world of journalism today. Audio story telling and podcasting differ from print journalism because of the emotion conveyed, easy listening and the intimacy this medium holds. The future of podcasting opens many new opportunties for newspapers, advertising and the melding of technologies. 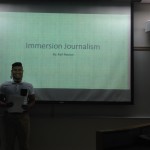 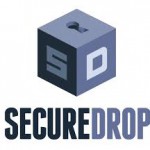 Andrew Dimarco: My Teddy Talk focused on “SecureDrop”, a new encryption messaging tool that was invented primarily to protect and foster the press’ organic function within free and democratic societies. I introduced SecureDrop and explained how exactly it is intended to alleviate some of the pressures bestowed upon the everyday whistleblower in today’s culture. 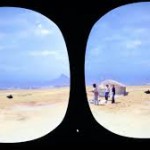 Emma Clarke: This Teddy Talk examines the emergence of virtual reality in journalism. Several case studies, such as “Project Syria,” “Harvest of Change” and “The Displaced,” are considered in conjunction with the potential ethical dilemmas and accessibility issues posed by such technology. 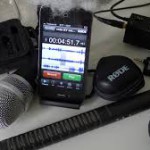 Kaylee Lambert: Are mobile journalists, or “mojos,” the future of journalism? This Teddy Talk explains what being a mojo entails, as well as some apps and tools we can use to help us go fully mobile. 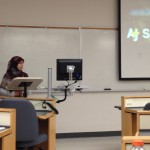 Rana Aladdine: This Teddy Talk takes a look at the phenomenon of video news networks that are strictly for social media. It focuses on the recent success of AJ+, an online news and current events channel by Al Jazeera Media Network, and why it has taken social media platforms by storm. 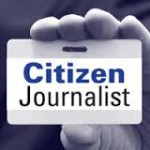 Alexie Evans: In the field of journalism, there’s lots of debate on what does and does not constitute “real” journalism. “Citizen journalism” is stepping up to a whole new level, since social media allows for more sharing and storytelling. With the rise of social media, not only do we have to ask ourselves if our stories are Relatable? Current? Strange? But we now have to consider, is it SHAREABLE? 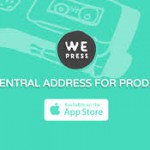 Greg Campbell: What is the future of journalism assignments? WePress is an app that allows journalists, and organizations to connect with one another directly to showcase their work. WePress illustrates the transition of the journalist world from that of stable, full-time positions at a newspaper to that of freelance work. 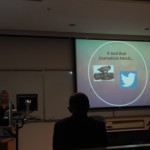 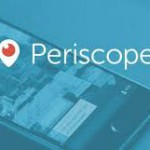 Jimmy Huynh: Periscope is a new form of immersive journalism. It is a live streaming video app accessible on computers and mobile devices. The app is used by some major news organizations to broadcast news stories and breaking news from a first person view. Periscope brings many benefits and risks to journalists. It is very possible that the app will one day immerse itself into the everyday lives of both news consumers and news producers. 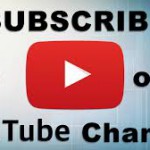 Jesse Jeffery: My teddy talk discussed how YouTube channels are being used to present alternative news to a younger, more technologically savvy demographic, who are increasingly wary of mainstream media, and how these alternative “news channels” needn’t abide by journalistic standards, thus leading to misinformation among YouTube watchers. 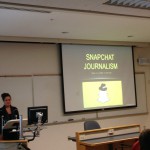 Stephanie Kesler: My Teddy Talk discussed Snapchat journalism as it emerges into mainstream news coverage. I talked about the difference between Snapchat “stories” and “discover” and how various stations are using the applications. We debated whether Snapchat is an appropriate medium for coverage of events like mass shootings. We also established some guidelines for ethical Snapchat journalism moving forward. 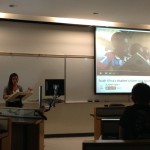 Kaitlin Jingco: My Teddy Talk is about creating integrated journalism pieces with and for people who have disabilities. I give tips about how to respectfully communicate with people who have disabilities during interviews and how to talk about them in our stories. I talk about how we can make our stories accessible to everyone, which can be especially difficult with integrated stories relying on multiple kinds of media. 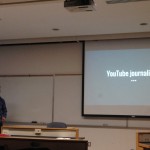 Matt Bobkin: My Teddy Talk explores the work of YouTube-based filmmakers Benny and Rafi Fine. Over the years, they have produced hundreds of videos in the “React” series, in which videos, events, and technological items are presented to a panel of Americans. But while these videos have been picked up by the media as accounts of real people’s reactions, are these videos actually journalism?